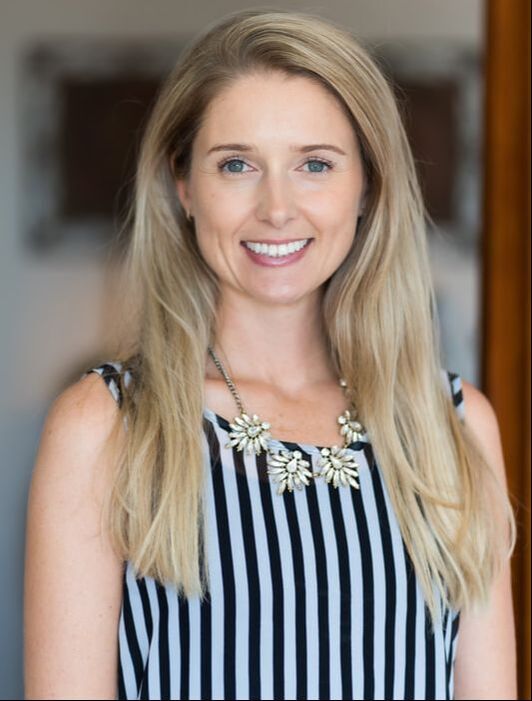 Originally from Gainesville, Florida, Claire moved to New York City in 2006 to begin her career in the fast-paced world of publishing. Meeting deadlines and remaining exceptionally organized became second nature, and to this day, they are still the building blocks to her success as a wedding planner. Following a dream to work in the creative and oh-so-pretty world of weddings, Claire left publishing to work for an award-winning floral and event design company. In 2018, Claire launched out on her own and Grevillea Weddings + Events was born! The name Grevillea, which is a type of flowering greenery, is an homage to her days of hauling flower buckets, making bouquets, and building floral structures. Claire has planned and executed weddings and events of all sizes, all over the U.S. from Seattle to New York City. She has worked at some of the country's top venues, including Central Park Boathouse, TPC Jasna Polana, and The Kimmel Center for the Performing Arts. 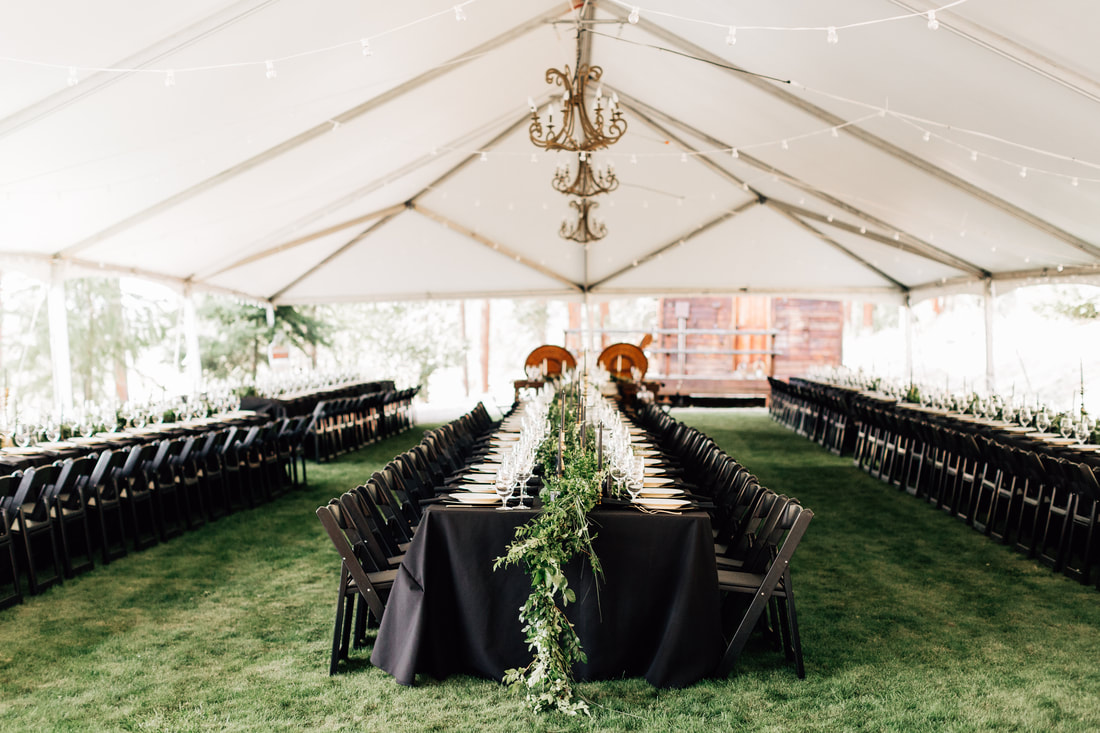 Photos by Jenna Bechtholt Photography
We would love to hear from you!
Contact Us!